Why the need for the 101 Strategies?

To heal our planet humanity need to act and act now. Often for people to act or take a step they need to be able to see the road ahead. There is a need to stimulate thinking around the possible roads we can take to heal our planet.

What are the 101 Strategies?

To stimulate thinking, and inspire action, John Anderson in partnership with the Africa Earth Observatory Network (AEON) came up with 101 Strategies to keep Earth Alive.

AEON is a centre for Earth Systems Science (ESS) and is forging Earth Stewardship into a Science that can sustain the planet and its people. Read more about AEON 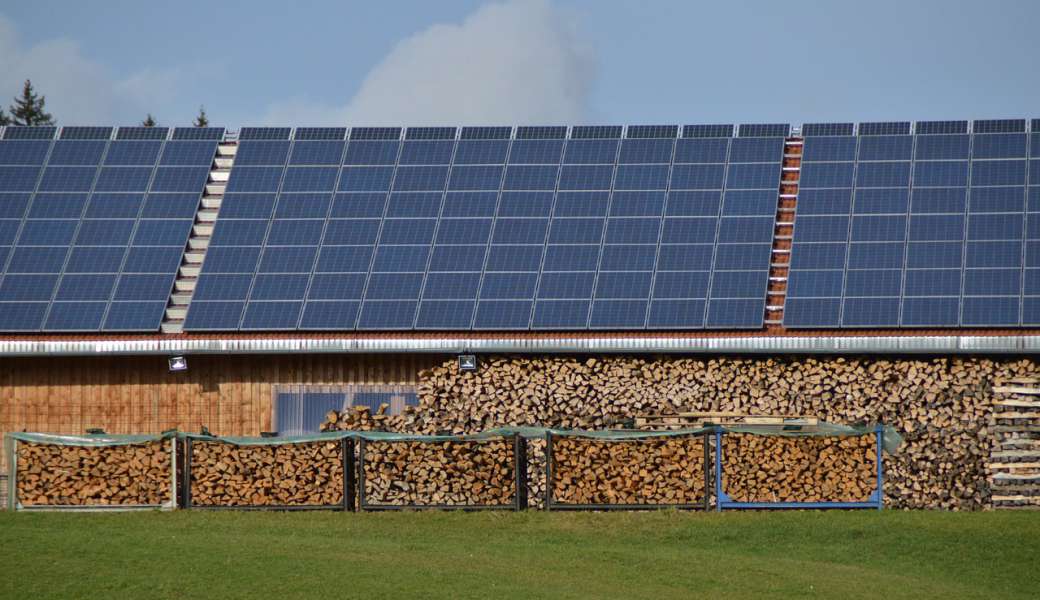 How is knowledge of the Strategies spread?

The 101 Strategies to keep Earth Alive were published in MiniMag and distributed to 1000 schools. They also developed an educational game called Imizila (meaning the way through) to stimulate others in thinking around strategies to help heal our planet.
101 Strategies and Imizila were launched at the International Year of Planet Earth (IYPE), Arusha, Tanzania, (2008), with 10 selected South African students taking on 10 selected Tanzanian students in coming up with the most innovative Earth Alive strategy. It received enthusiastic support from President Kikwete of Tanzani, a showing that this game is not only for children, and is less of a game, and more of a stimulant for great ideas. The 101 Strategies MiniMag booklet and Imizila Game are closely aligned with the Africa Alive Corridor project, which was chosen as one of two legacy projects coming out of the IYPE.

“Our Earth and her inhabitants are in deep trouble in the face of global warming, extinction of biodiversity, geohazards, and a plethora of social ills. We have not yet found the way to manage our globalising society. Imizila, in this context, is about seeking a new path for Africa through the uncertain 21st Century and beyond.”
Read more on http://aeon.org.za/activities/africa-alive-corridors/

Why does Gondwana Alive support 101 Strategies?

We need to inspire and motivate humanity to take action to look after biodiversity and heal our planet. 101 Strategies and the Imizila game are designed to do just that.

How does Gondwana Alive support 101 Strategies?

Through promotion and support of innovative projects that inform and demonstrate the road to a healthy, sustainable future for all.
You will shortly be able to download the 101 Strategies MiniMag booklet here.