In 1999 a group of scientists provided evidence that we are in the midst of the Sixth Extinction of life on Earth.

Unlike the previous five extinctions, the Sixth Extinction is not driven by a natural disaster such as the asteroid reputed to have wiped out the dinosaurs.

It is driven by the ill-informed actions of humanity that result in removal of plants and animals, destruction of their habitat, and cultural genocide. 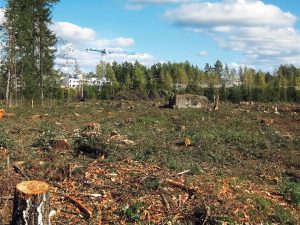 Why is this important?

Diversity is also the way in which nature survives change – so when we wipe out diversity we compromise natures’ ability to perpetuate life. 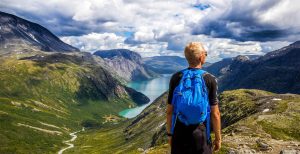 Our founding publication “Towards Gondwana Alive”(Ed. Dr John Anderson, 1999 & 2001) shared evidence of extinction and stressed how climate change would hasten the “Sixth Extinction”.

The Gondwana Alive Project was initiated in 1999 to help promote biodiversity and stem the “Sixth Extinction”, and was registered as a Non-Profit Company in 2009.

Dr John Anderson helped found Gondwana Alive, serves on the Company’s Board of Directors and since 1999 has produced numerous publications raising awareness of the “Sixth Extinction” and calling for CareTakers.