Creating a tangible experience of the Africa Alive Corridors.

While Dr John Anderson’s publications reach a wide audience and engage scientists, school children and even politicians in communicating about and tackling Earth’s problems, a tangible experience is often more effective means of communicating with and engaging the public. There is a need to create such an experience of the Africa Alive Corridors. 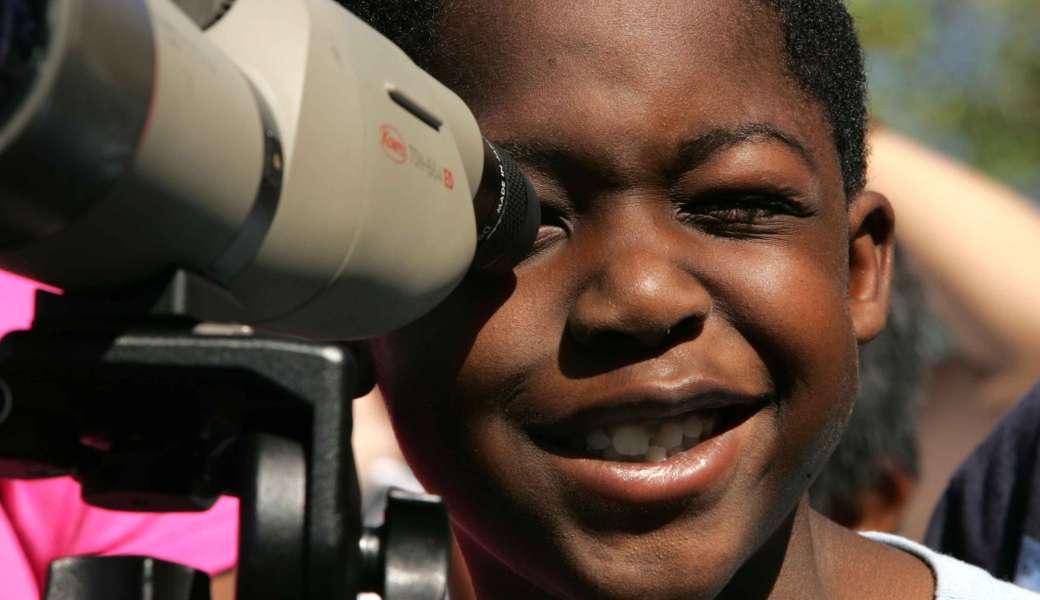 What better place to create this experience than the ‘Cradle of Humankind’?

According to www.wikipedia.com “the Cradle of Humankind was declared a World Heritage Site by UNESCO in 1999. It is about 50 kilometres northwest of Johannesburg, South Africa in the Gauteng province. This site currently occupies 47,000 hectares (180 sq mi) and it contains a complex of limestone caves. Many of the early hominid fossils have been found in these caves – hence the term “Cradle of Humankind”.

Information on the official visitor centre can be found on www.maropeng.co.za. At Maropeng visitors can see an exhibition on how our ancestors developed over the past 15 million years. 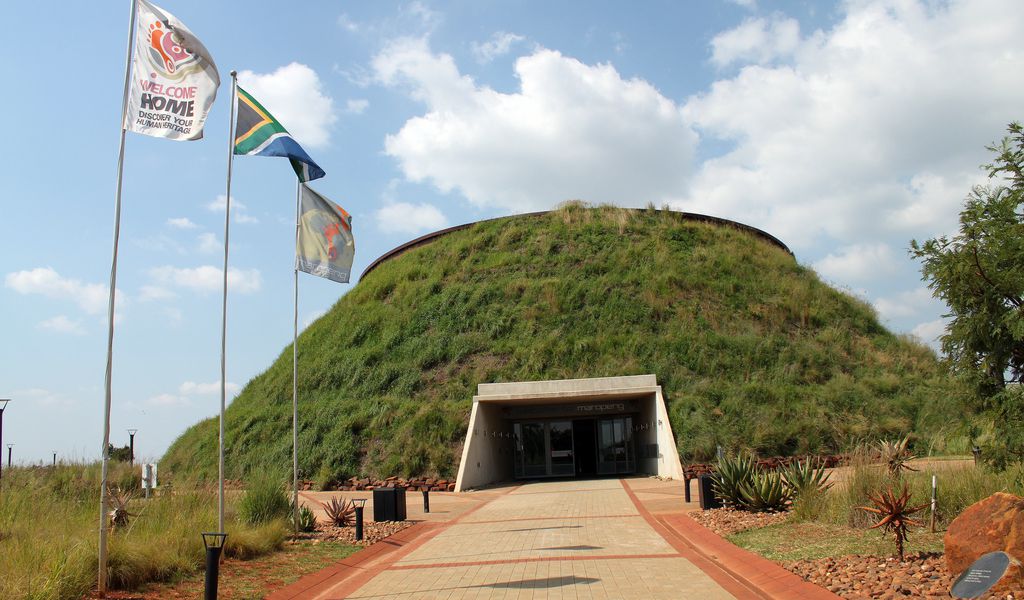 On a farm adjacent Maropeng, a group of private investors with John Anderson as educational consultant, are dedicated to building an edutainment theme park. This ‘AfriPark’ will include a football-field sized 3D map of Africa showing the 20 AAC heritage corridors and telling their story. Interactive, virtual reality will play a big role in helping the public learn about and experience our human journey.

“Maropeng means “returning to the place of origin” in Setswana, the main indigenous language in this area of South Africa. The Cradle of Humankind World Heritage Site is an easy drive of about an hour from Johannesburg or Pretoria. Our ancestors have lived in this area for more than 3-million years. By coming here, you are coming to the birthplace of humanity. Welcome home!”

FIND OUT MORE on www.maropeng.co.za

Why does Gondwana Alive support Afripark?

Besides a wonderful interactive experience of Africa’s heritage, the AfriPark is located in the grassland / savannah ecosystem that is home to Earth’s last remaining large mammals.

According to www.wikipedia.com “a savannah is a grassland ecosystem characterised by the trees being sufficiently widely spaced so that the canopy does not close. The open canopy allows sufficient light to reach the ground to support an unbroken herbaceous layer consisting primarily of grasses… Savannahs are also characterised by seasonal water availability, with the majority of rainfall confined to one season; they are associated with several types of biomes, and are frequently in a transitional zone between forest and desert or grassland. Savannah covers approximately 20% of the Earth’s land area.”

When humans moved out of Africa they left waves of extinction in their wake. Over 80% of all large mammals (e.g. mammoth, pygmy hippo, marsupial lion) were hunted to extinction in the first wave; except in Africa (see Biodiversity & Extinction series, Part 4).

Large mammals play a critical role in crafting the landscape we see around us and need to be protected.

According to the ‘International Union for Conservation of Nature’ (www.iucn.org) … “Mammals play key roles within the ecosystems in which they live, and are critical in maintaining the functions and services provided by ecosystems. They achieve this through their roles as grazers, predators, pollinators and seed dispersers. Mammals also provide numerous benefits to humans, both directly and indirectly; they are an important food source for many cultures, and are used in recreation and improving livelihoods around the world. Indirectly, mammals are very important in maintaining balanced ecosystems and the services they provide to mankind. The consequences of species extinction extend well beyond the last animal of its kind. We are just beginning to understand the cascading effects that extinction can have on other species, ecosystems and on our own survival.”

The planned AfriPark is located in the recently declared Magaliesberg Biosphere Reserve and will help to raise awareness of the need to protect the grassland / savannah ecosystem that is so important to the survival of Earth’s last remaining large mammals, so important to our own survival.

FOLLOW this link to find out more about the UNESCO (United Nations Educational, Scientific and Cultural Organization) World Network of Biosphere Reserves are meant to demonstrate a balanced relationship between people and nature (i.e. encourage sustainable development).

How does Gondwana Alive support Afripark?

The project is in the early stages of development. GA will assist where possible with project development, educational guidance and promotion.

Follow us to keep tabs on development of the planned AfriPark near Maropeng in the ‘Cradle of Humankind’.