Bio-diversity and the Sixth Extinction Series

We can heal our home planet

Humanity, with all our creative ability, can heal our home. We just need to set the intention to do so and to do that, we need to understand the link between all things and feel the consequences of our actions. 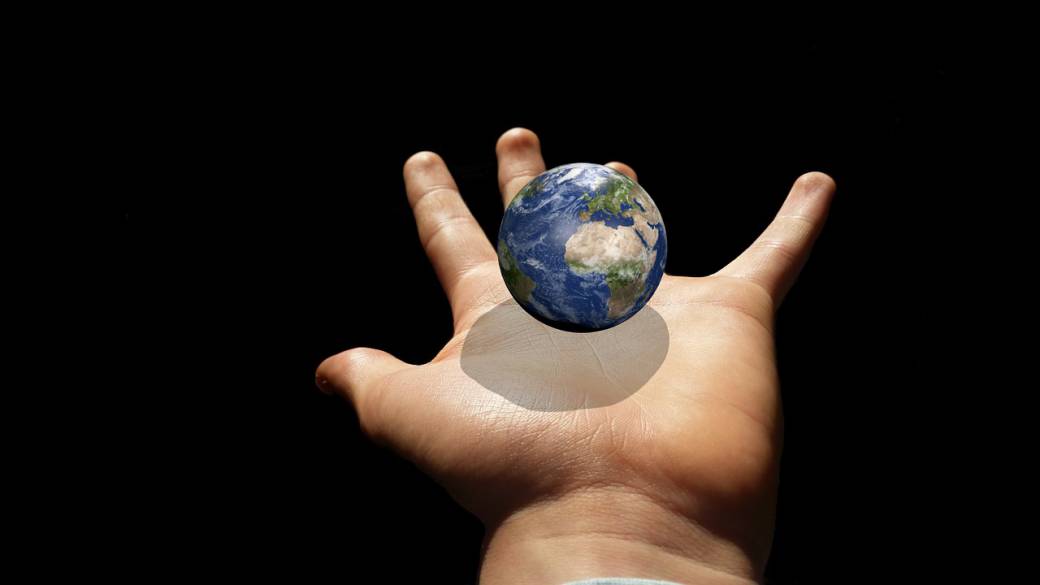 What can we do to stem teh Sixth Extinction?

“Towards Gondwana Alive” introduced the Sixth Extinction in 1999. It described the mass loss of biodiversity caused by human activity and the exacerbating impact of a climate changing too rapidly and extremely for most species to adapt to. In this publication, scientists called for rapid and substantive action over the next 10 years. Sadly the actions humanity took over the next 10 years did not stem the loss of biodiversity or slow the too-rapid and extreme change in climate. As Ivan Groenhof puts it – that bullet has already been fired – and it is imploding along the way, making humanity really feel the effects of climate change, social unrest and a wobbly economy. It seems that it is only when things get really tough does humanity sit up and take notice – lo and behold “The Sixth Extinction” by Elizabeth Kolbert (2014) was recently voted number 1 on the Guardian’s list of top 100 nonfiction science & nature books, clearly showing heightened interest in the subject.

In 2015 John Anderson also renewed his call to “Stem the Sixth Extinction” with his new series on Biodiversity & Extinction. 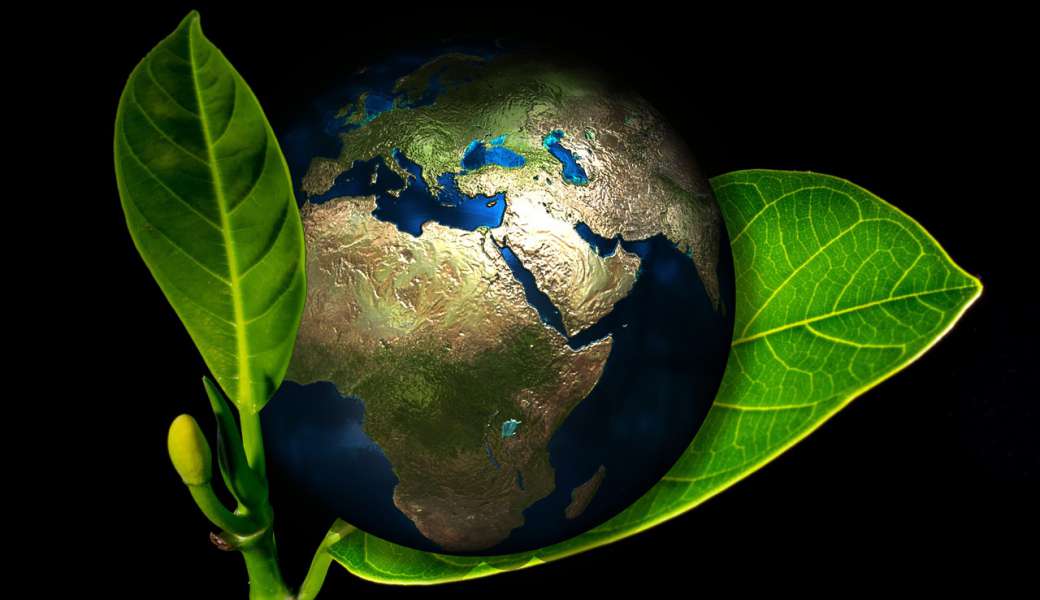 How GA tells the story of stemming the Sixth Extinction

Through the Biodiversity & Extinction publications: Together with colleagues from the major universities and research institutes around SA, John Anderson is producing a 12-part series on the major groups of plants and animals. The series was begun early in 2015 and to date includes Parts 1-6, Introduction, Flowering Plants, Birds, Mammals, Insects, and Molluscs. The series is being published by Supernova – the mag for curious kids, but adults may enjoy the series too – it makes complex science very easy to understand.

We thank our publishing partner, Supernova and donor, Cranefield College for their contribution to this important cause.

Why does Gondwana Alive support the Biodiversity & Extinction Series?

The series uses the history of major groups of plants and animals to convey the link between humanity, biodiversity and extinction in a simple and understandable manner, which both children and adults can digest. It is incredibly important to get this message across at this time and for humanity to set the intention to heal our planet.

How does Gondwana Alive support this series?

Through promotion and endorsement of part 6 on Molluscs, and providing this series via the link below