Over the past few years terrible drought, little rain and late rains have caused havoc for farmers in the remote Kamiesberg Mountains of Namaqualand, South Africa. Monitor Douglas Engelbrecht interviewed a few farmers to find out more. 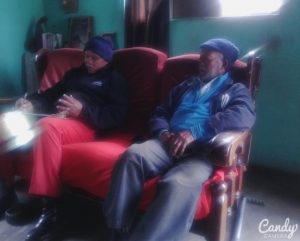 Farmer John Links associates the extreme change in weather patterns with “global warming”. He says that climate change has meant that for a few years now the spring wild flowers have been short lived, which has huge implications for the regions tourism trade. He also said that the drought has meant that the price of meat has sky rocketed (presumably because it is in short supply) and that there have been other negative impacts on the community. Jan van Neel feels it is because of climate change that his livestock sales and hence his cash flow have decreased, which is hard on him because he is a pensioner. Maans Boyes said that the change in the weather had resulted in poor grazing and hence the condition of livestock had deteriorated. He tells of lambs coming early because mothers were not able to carry them to full term. By sacrificing the milk in his coffee he managed to help one or two lambs survive. 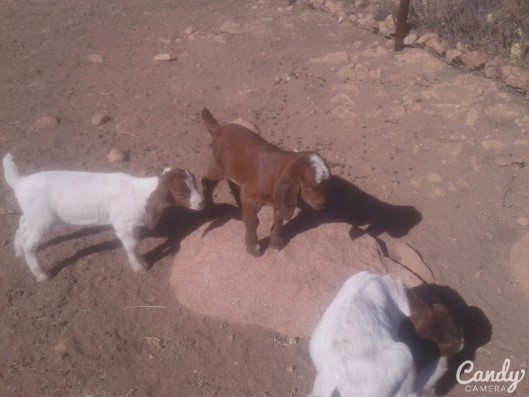 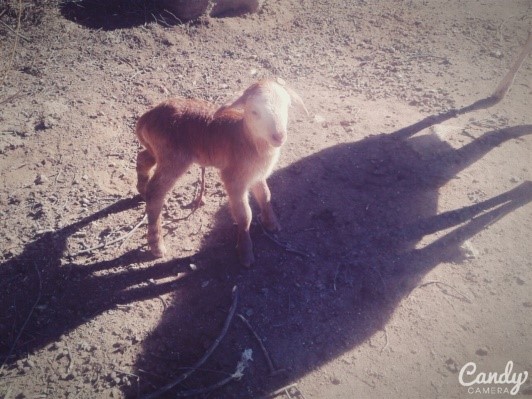 Digging a little deeper Douglas unearthed some accounts of what farmers were doing to try and adapt to this situation. Jan van Neels cleared unpalatable plants from part of his old fields and found that regrowth of palatable plants was better. A small group of women farmers joined their herds, so they can graze in one area and allow the other areas to rest and recover for longer periods. These individual initiatives are happening alongside stewardship and natural resource management projects supported by Conservation South Africa and various donors. Another significant step was taken when, with the help of the local cooperative (BRK), farmers formed a partnership with an NGO (Gondwana Alive) and accessed funding through the Adaptation Fund Small Grant Facility (SGF). The funds were used buy and introduce indigenous Meatmaster sheep and speckled goat rams into their flocks in November 2016. Indigenous rams do better when conditions are extreme. Farmer Maans Boyes said that he was personally very excited about the arrival of the rams and thoroughly enjoyed the fanfare with which they were welcomed. He feels that over time the Meatmaster rams have proven themselves. There are reports that the new cross-bred lambs being born at the moment (June-June 2017) look strong and healthy and there are some accounts of twins, which farmers find most exciting.

In addition to the introduction of the rams, the SGF project is also helping to equip farmers with the knowledge they need to look after their water, land and livestock in the face of climate change and water scarcity. According to John Links the SGF project has provided farmers with information they have never had before. Their challenge is to apply this new knowledge and bring about real change in their lives. 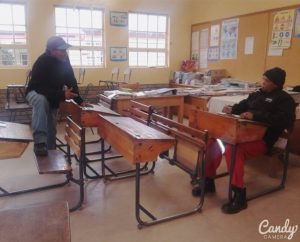 The story will continue to unfold over the next few months but for now the arrival of the indigenous rams, birth of the new cross-bred lambs and introduction new knowledge through the SGF project has brought hope to the farmers, and hope is perhaps the first step in increasing resilience to climate change.