7 Reasons Why Drinking Beer Is Good for Your Health 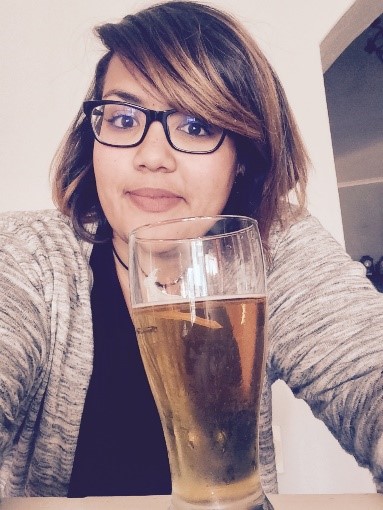 Today we celebrate international Beer day and I’m glad to know that there are surprising health benefits of drinking beer and not only intoxication and gaining unnecessary weight.

So, go ahead and drink that beer because it might just be doing you some good! Remember, though, to always drink in moderation, and be sure to get a designated driver to get home safely. Cheers to drinking beer responsibly #Internationalbeerday ?

Beer is a surprising source of many nutrients. One 340ml beer has around one and a half gram of fibre. It is also packed with B vitamins like niacin, pantothenic acid, folate, riboflavin, and vitamins B6 and B12. It is also rich in silicon, a nutrient that is said to help strengthen bones.

All alcohol in moderation, whether it is beer, wine, or liquor, is known to help reduce heart disease. According to a 2008 article in the Journal of the American Dietetic Association, moderate consumption of alcohol makes blood less sticky, and so it is less likely to clot. Alcohol in moderation can also increase good cholesterol and lower the bad, as well as lower your blood pressure.

Alcohol is known to be bad for your kidneys, but beer can actually help in that department. According to the 2011 ADA Times, beer can actually reduce your risk of kidney stones. The hops not only helps slow the release of calcium from the bones — too much calcium can cause kidney stones — but beer also has a high water content, which helps clear out those kidneys.

Just putting your meat in a marinade of beer can eliminate almost 70 percent of carcinogens from the meat, a Portuguese study found. That might not transfer to drinking the beer, but who doesn’t love a good beer marinade? If you do just drink it, though, it does contain loads of helpful antioxidants that can keep you healthy.

In 2011, Harvard did a study of 38,000 middle-aged men which showed that, when they upped their intake of beer to two a day, they dropped their risk of developing type 2 diabetes by 25 percent. There was, however, no noted benefit from drinking more than two beers a day.

The high yeast and vitamin B levels found in beer make it one of the best natural treatments for dandruff. If you have dandruff that just won’t go away, try pouring a bottle of beer over your head two to three times a week and watch it disappear. Doing so will also make your hair extra soft and shiny.

Well *beer you have it! Oh and there’s nothing as good as an icy cold beer after a hike in the mountains or forest, wherever you may find yourself getting in touch with nature. Like beer, hiking is also good for you, and they do complement each other so nicely. 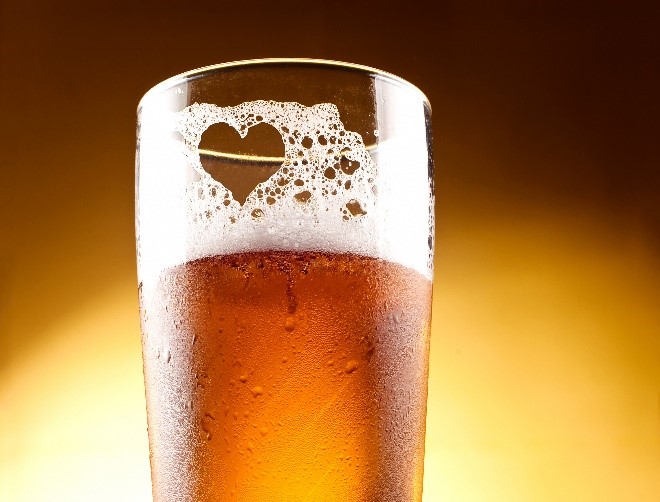 We highly recommend buying a permit from the Village Hub, taking a lovely walk on the Baskloof Trails in the hills above Scarborough, and returning for a great meal and one of Frans’ cold craft beers.